The content on this site is intended for adults only. If you are below the legal alcohol drinking age in your current location, please exit the site now.

Russia’s invasion of Ukraine began in February 2022 and has shocked the world. Here at Shake A Cocktail we find it equally concerning. We have seen the news about major global brands quitting the Russian economy, and as we often do, we got to thinking about vodka. In particular, we started researching alternatives to Russian vodka. Vodka is commonly produced in Eastern Europe – including Russia – but it is also produced in many other countries.

We don’t wish to detract from the needless destruction and human suffering in Ukraine. The displacement of millions of Ukraine’s citizens as a result of the war is a humanitarian crisis of epic proportions. However, we believe that it would be useful to compile a list of vodka brands and their countries of origin. This makes a useful reference point for those who ask “what vodka is made in Russia?” and who seek to avoid Russian-made brands and make a more conscious choice.

Vodka brands often have names which suggest they could be Russian, but they are not Russian-owned brands, or even produced in Russia. Conversely, some Russian-made brands have names that don’t reveal their heritage. To confuse matters even further, some brands are labelled as “Russian Vodka” when they are not produced in Russia. As you can appreciate, it all becomes rather confusing.

This article is intended for those who wish to buy vodka with a clear conscience. The information in this article demystifies the names and origins of vodka brands. Armed with this knowledge, you can avoid buying a brand produced in Russia, or even actively support a Ukrainian-made brand, should you choose to do so.

This post contains affiliate links. If you click these and buy a product, we may receive a small commission. Thank you for supporting Shake A Cocktail. First, let’s take a closer look at the vodkas that are made in Ukraine. They may be difficult to find due to demand or disrupted supply lines, but they are worth seeking out: 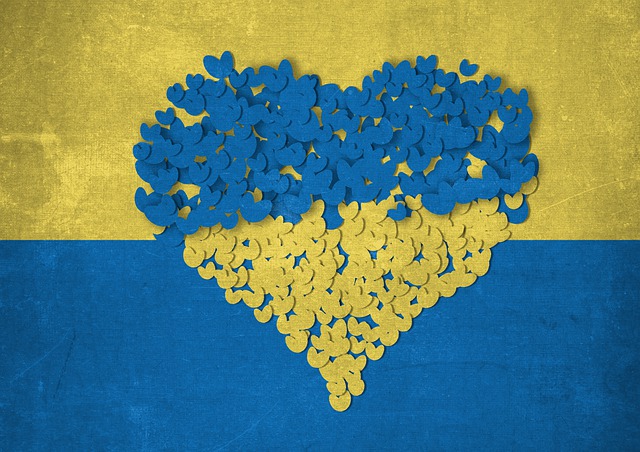 Non-Russian Vodkas which may be mistaken as Russian

It’s also important to list the vodka brands whose names may suggest that they are made in Russia, but are actually manufactured elsewhere. These brands can therefore be considered “safe” if you prefer not to buy Russian-produced vodka. These brands are listed below, along with their country of manufacture:

Monk Isidore – UK (but is labelled as “Russian vodka”)

Vodka brands which are made in Russia

If you prefer not to buy Russian-made vodka, we’ve listed the brands below that are actually produced in Russia:

Beluga – made in Siberia

Royal Dragon – this is made in both Russia and Lithuania

JJ Whitley is worthy of a special mention in a category of its own. This brand was originally produced in St Petersburg, Russia. The brand announced that production would be switched to Lancashire, UK by the end of March 2022. Some stock still on shop shelves is likely to have been produced in Russia. We wanted to highlight this anomaly, so you can make your own judgement on whether to buy this brand, or avoid it. If you wish to buy this brand but are concerned about its country of origin, we would suggest carefully reading the label on the bottle. 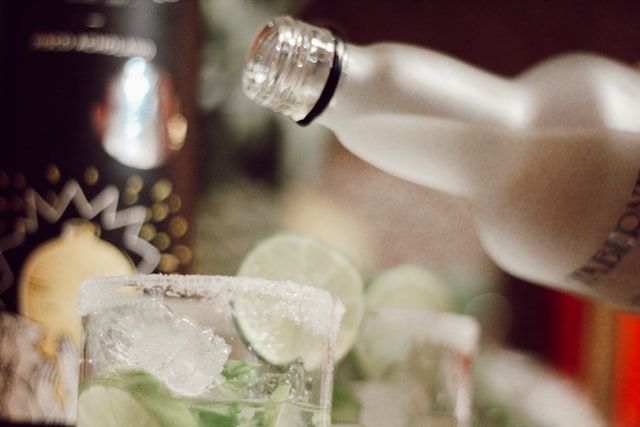 The following is a list of “safe” vodka brands that are not made in Russia. These are neither Ukrainian nor have brand names which could suggest that they are Russian-made:

By categorising the brands in this article, we hope you can make an informed choice when you next buy vodka. This information was correct – to the best of our knowledge and research – at the end of March 2022. If you disagree, or think we’ve missed a vodka brand from any category, let us know in the comments below.

How to make your own coffee liqueur

Essential base spirits for your home bar

This site uses Akismet to reduce spam. Learn how your comment data is processed.

Welcome to Shake a Cocktail!

We aim to bring you informative articles, guides, recipes and tips: everything you need for making great cocktails at home!

We use cookies on our website to give you the most relevant experience by remembering your preferences and repeat visits. By clicking “Accept All”, you consent to the use of ALL the cookies. However, you may visit "Cookie Settings" to provide a controlled consent.
Cookie SettingsAccept All
Manage consent

This website uses cookies to improve your experience while you navigate through the website. Out of these, the cookies that are categorized as necessary are stored on your browser as they are essential for the working of basic functionalities of the website. We also use third-party cookies that help us analyze and understand how you use this website. These cookies will be stored in your browser only with your consent. You also have the option to opt-out of these cookies. But opting out of some of these cookies may affect your browsing experience.
Necessary Always Enabled
Necessary cookies are absolutely essential for the website to function properly. These cookies ensure basic functionalities and security features of the website, anonymously.
Functional
Functional cookies help to perform certain functionalities like sharing the content of the website on social media platforms, collect feedbacks, and other third-party features.
Performance
Performance cookies are used to understand and analyze the key performance indexes of the website which helps in delivering a better user experience for the visitors.
Analytics
Analytical cookies are used to understand how visitors interact with the website. These cookies help provide information on metrics the number of visitors, bounce rate, traffic source, etc.
Advertisement
Advertisement cookies are used to provide visitors with relevant ads and marketing campaigns. These cookies track visitors across websites and collect information to provide customized ads.
Others
Other uncategorized cookies are those that are being analyzed and have not been classified into a category as yet.
SAVE & ACCEPT